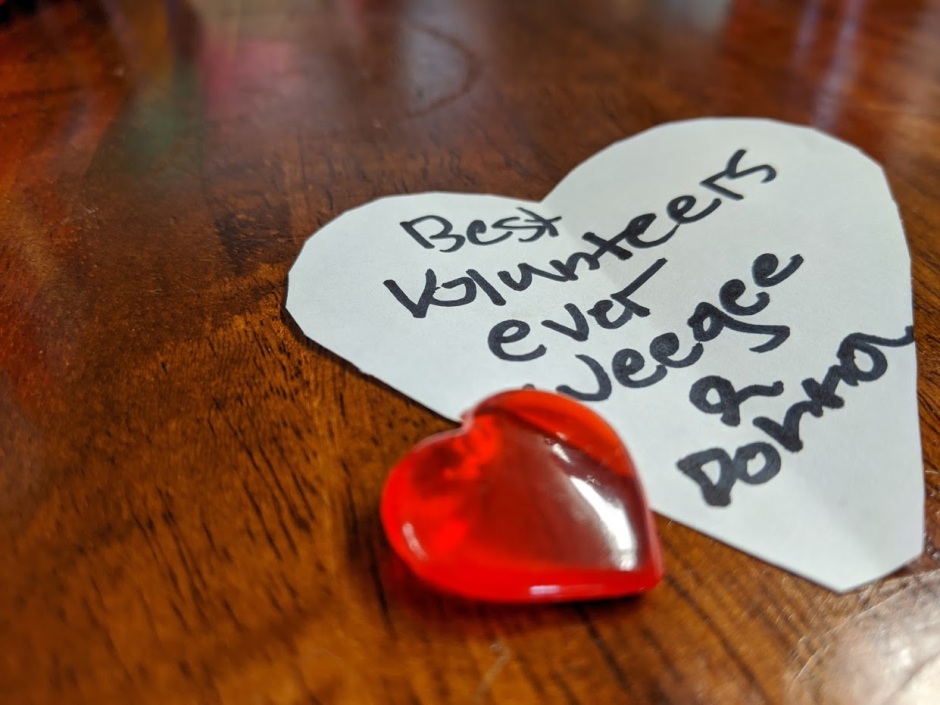 I have stood in the middle of a remote country road with a flashlight to guide overnight runners in the Hood to Coast relay race.

I have been the Sin Bin NSO (penalty box non-skating official) for the local roller derby team.

I have wrapped presents for the local food bank and sold raffle tickets for the curling club.

I sift through donations at a local thrift store that using proceeds to help members in my community.

I am a volunteer and I love doing it.

When I first started volunteering, I thought it was a way for me to benefit others with my expertise or abilities. I thought I was helping them. That’s not true. I volunteer for a completely different reason. A selfish reason.

Last October, I started volunteers for the admin and clerical unit of Arrowhead Clubhouse. Arrowhead Clubhouse is a place where people living with mental illness on the Sunshine Coast can come to learn skills, get support and build relationships in a safe, stigma-free environment.

The Clubhouse is a community of 225 people working together towards a common goal. The Clubhouse is divided into four units that offer an opportunity for members to use their skills or learn different ones. The units are Kitchen, Clerical, Peer Support and Garden/Maintenance. The member are responsible for the running of the clubhouse, from shopping and making the daily lunch to recycling to creating yoga programs.

As a volunteer in the clerical unit, I was there to assist the members in getting their stories or promotions out to the public. I recruited for my social media history and knowledge of press releases.

I thought I was there for them.

It turns out that while I was brought in to help them with communication, they taught me how to communicate.

This stigma-free clubhouse is very much like a family. Every day, this family gathers for a few hours to pull together their resources and make a location for members to thrive. They embrace the differences in each member and set a place at the table. They are open and loving with one another.

And they hold NOTHING BACK. If they are having a rough day, they let you know. If they are on cloud nine due to getting a new job or finding a place to live, you know about it. They are open about what they are going through and they expect the same from you. That “fine” or “busy” response given to “how are you” questions will not go far here.

They share and they expect the same. It is a place of raw emotions and vulnerability. But that is what fosters the love and sense of family.

There are days I leave after my shift with a broken heart and other days my heart has grown eight sizes.

I thought I was there to help them, but they have taught me so much more about the person I want to be. A compassionate, open, honest and vulnerable person.

I volunteer to become a better person. 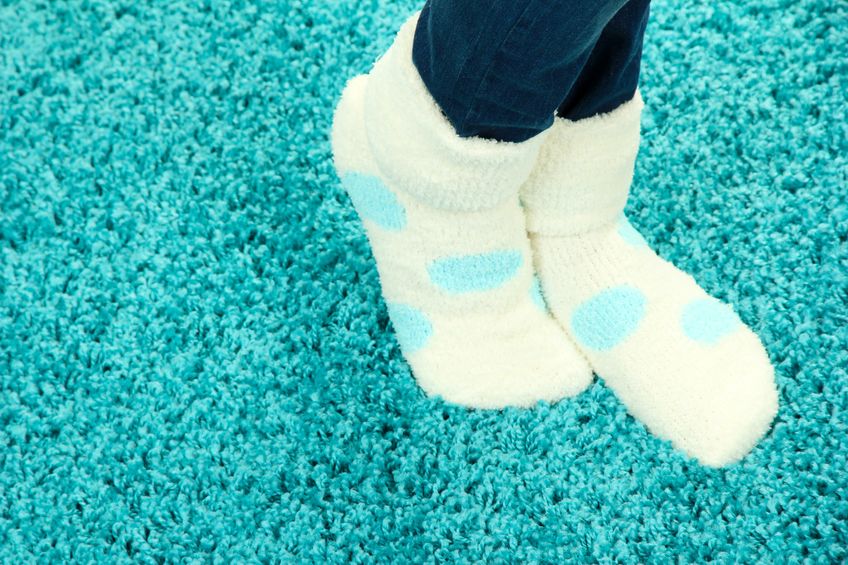 Don’t think of it as standing up for yourself but rather stepping into the conversation.

The communication trend of today is to explain, give reasons and be right. We seek to defend our choices and pathway rather than stop and listen to others or different ways. Disagreements in views, opinions or beliefs are dividing lines and the grounds for unfriending.

What if our differences in opinions, beliefs, and facts weren’t an act of war but an olive branch to better understand?

I overheard the director of a non-profit organization put this idea succinctly, “Don’t think of it as standing up for yourself but rather stepping into the conversation.”

Instead of being defensive of our stance, why don’t we see opposition or differences as an invitation to engage in a discussion? An open, vulnerable discussion is how two people can start to understand the other point of view and tear down the walls between them.

Even the idea of stepping forward rather than standing shows movement, or growth.

What conversations can you step into to further your understanding rather than defaulting to defensiveness?

We join our heroine as she is on her way to the hospital in the next phase of a battle plan in the war against her uterus with a secret weapon in her arsenal.

To recap, I have had problems with my menstrual cycle for the past year. In June 2018, I had an operation to remove a polyp in my endometrial lining that was giving me chronic pain and longer, heavier than normal periods. To stymie the heavy monthly flow, we inserted an IUD.

While the IUD reduced the length of my monthly cycle, it didn’t reduce the intensity. However, the “knock me down and make balloon animals out of my internal organs” cramps were reduced. I figured it was a win.

In February, my uterus came out guns blazing. My periods were heavy — 17 pads and two tampons in one day. One. Day. My menstrual cycle was lasting 14 days. 14. Two weeks. 50% of the month I am bleeding. I became the unofficial chief investor in Kotex.

While this doesn’t make for a fun month for anyone involved, the bigger issue was my iron levels. I was taking supplements, and losing more iron (ferrins) than I can make. My body is making me anemic. I have low energy and suffer from light-headedness. There are times when I can’t breath and my irritability was high.

Done with my entire reproductive organs and lack of energy, I went to the doctors who decided it was time to escalate our battle plan.

For a full debriefing of the war up to this point, CLICK HERE.

This morning, I was scheduled to have an ablation. An Endometrial ablation removes the endometrium, which is the lining of the uterus. In most cases, this will stop periods or at least return them to normal (or very light). Thus, giving my body the chance to produce ferrins and take me out of the probable anemic range.

However, entering this stage of the battle plan, I find that I have a second weapon I wasn’t aware of when my uterus declared war: my tribe.

When I posted the original post, I had several people reach out to me, in person or online in two ways:

“Oh my goodness!”
People’s surprise, shock and even sympathy at what is going on validated to me that it wasn’t just a period. That it isn’t normal. That it is something more than just a regular period. Even if they couldn’t relate, it was nice knowing that they heard and were cheering for me. Thank you for your positive vibes: Judy, Heidi, Cecelia, Verna, Devon, Kate, Sheila, Evelyn, Danielle and my husband.

I am hopeful that this may be the final battle. It may not end my periods — but they may not be the central fixture in my life.

As one chapter ends, I have discovered a new chapter. I muddle through life, bit by bit, but not without the help of my friends. Their wisdom, courage and insight help to guide me through the difficult patches. Sometimes the nuggets of knowledge come in the form of sought after advice while sometimes it is tucked into a story they are sharing or a random post on Facebook.

I will be sharing posts and these nuggets once a month in “Help From My Friends” posts. Look forward to them!

As to the surgery — It went well. I’m back home and recovering with the best nursing staff ever (my husband and our fat cat). I have a follow up appointment with the doctor in 4 weeks. However, I have a feeling the period scheduled for next week may be cancelled. 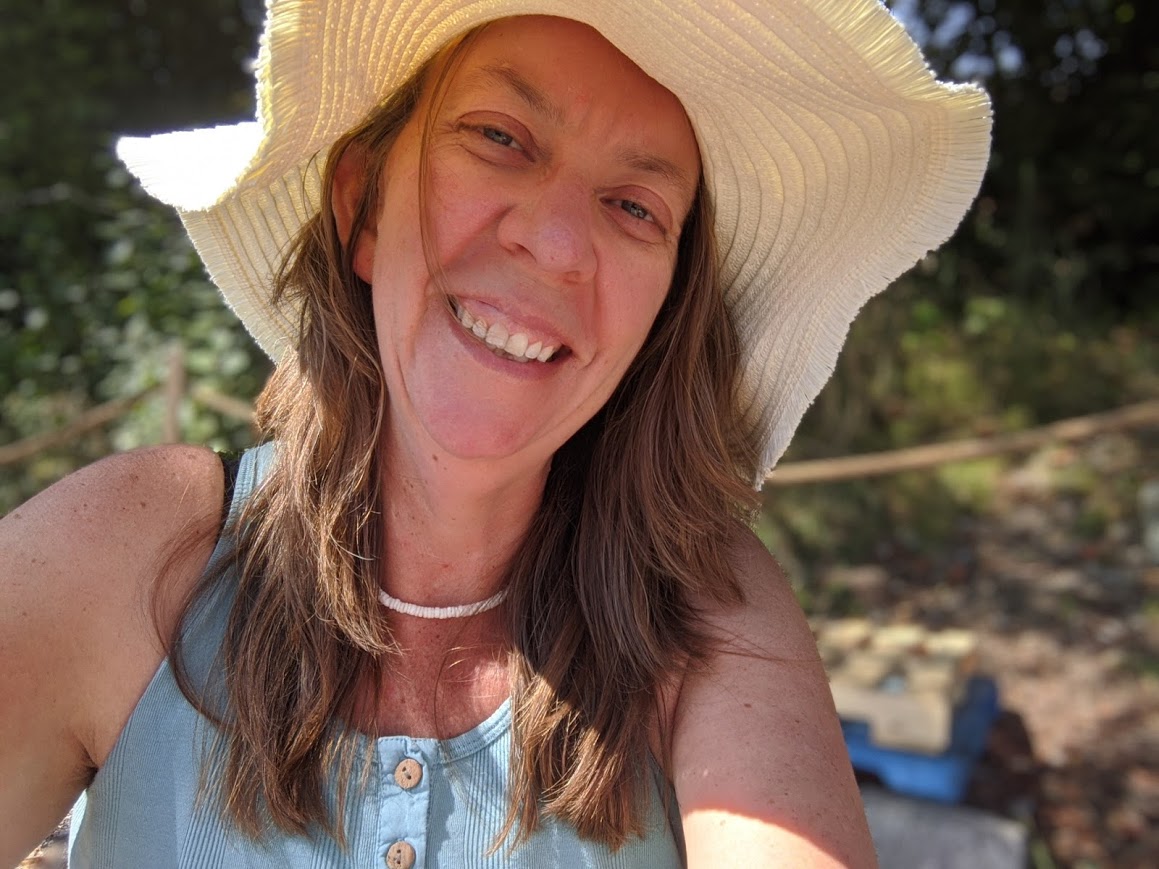 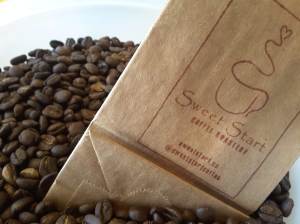 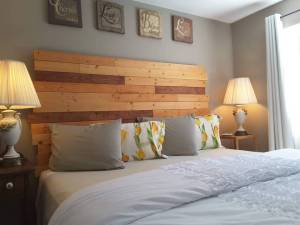 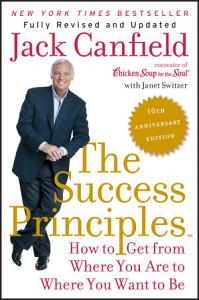